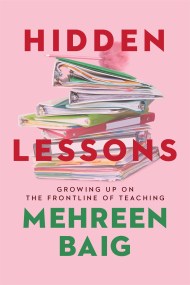 'Beautifully written, Hidden Lessons is both a heart-rending account of the challenges in our education system, and a heart-warming celebration of teachers and students who…