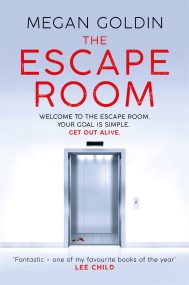 Welcome to the escape room. Your goal is simple. Get out alive. In the lucrative world of Wall Street finance, Vincent, Jules, Sylvie and Sam…