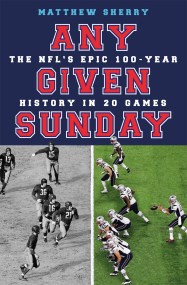 17th September 2020 will mark the centenary of the National Football League. It will reach that landmark as a behemoth, an all-encompassing conglomerate that is…