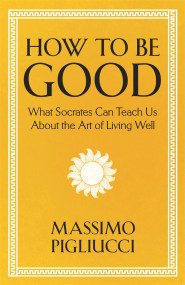 How To Be Good

What Socrates's greatest failure says about a 2,000-year-old question: is it possible to teach ourselves and others to become better people? Can we make ourselves…