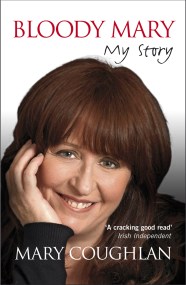 Since she rose to international fame in 1985 with her seminal Irish jazz album Tired and Emotional, Mary Coughlan's battles with addiction, the problems in…