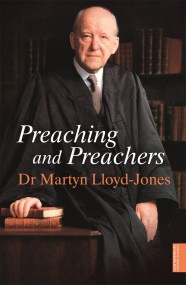 Some may object to my dogmatic assertions; but I do not apologise for them. Every preacher should believe strongly in his own method; and if…