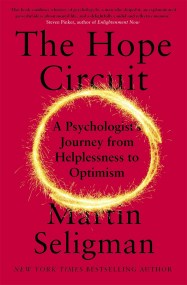 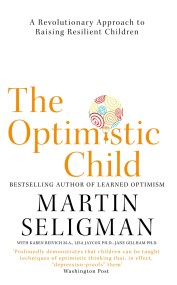 From the bestselling author of Authentic Happiness In The Optimistic Child, Dr. Martin Seligman offers parents, teachers and coaches a well-validated program to prevent depression… 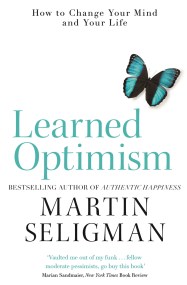 From the bestselling author of Authentic Happiness Known as the father of the science of positive psychology, Martin E.P. Seligman draws on more than twenty… 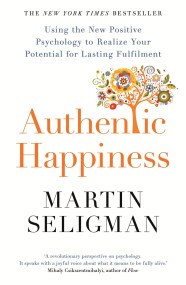 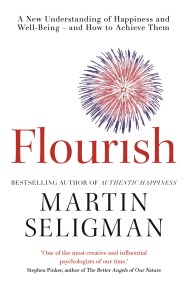 'Admirable and exciting' -Sunday Times 'His most personal and boldest book so far' -Nature 'This book will help you flourish.' With this promise, internationally esteemed… 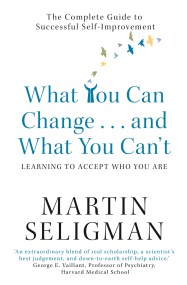 If you believe that dieting down to your "ideal" weight will prolong your life; that reliving childhood trauma can undo adult personality problems; that alcoholics…