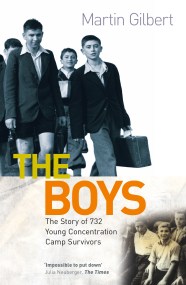 The Boys: Triumph Over Adversity

In August 1945, the first of 732 child survivors of the Holocaust reached Britain. First settled in the Lake District, they formed a tightly knit… 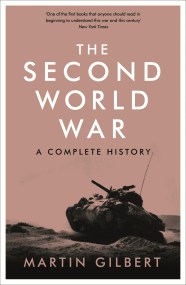 A striking new edition of the most authoritative account of the Second World War by one of the greatest living military historians. A history of… 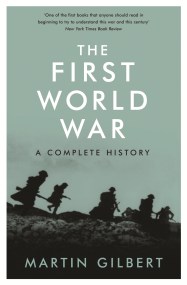