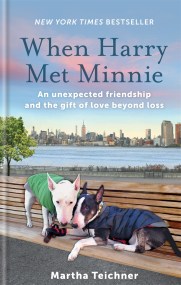 NEW YORK TIMES BESTSELLER "When Harry Met Minnie made me cry and made me dance with joy. It's an exquisite tale about heartbreak and healing,…