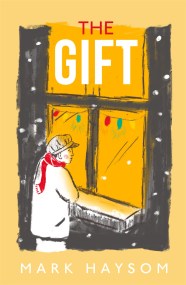 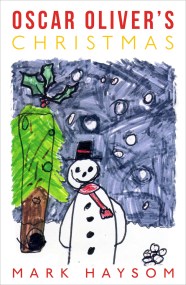 Heart wrenching and heart warming, this is a beautifully told short story that sees the festive season in a different light. Visit Mark's website at:… 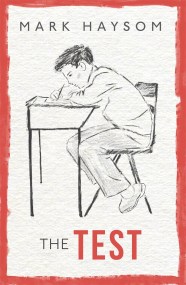 For the 'back to school' crowd, this is a touching and poignant short story about triumph over adversity in regards to the 'system', and a… 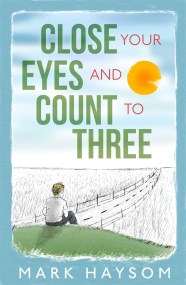 Close Your Eyes and Count to Three

A story about fathers and sons and the gulf that can divide them, featuring the little boy Baxter, a character we all fell in love… 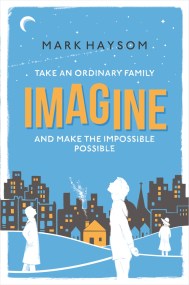 The party of the sixties is over and what's left is the hangover. It's 1973 - a time of riots, picket lines and unemployment. But… 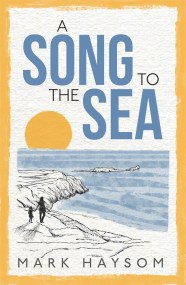 A Song to the Sea

A beautiful and heartfelt short story for every mother and every daughter, featuring a character from Mark Haysom's fabulous new novel, Imagine. 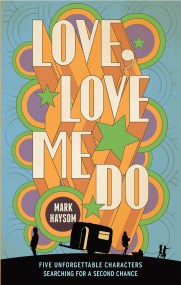 Love, Love Me Do

1963. The year the Beatles first top the charts. The year Martin Luther King has a dream. The year Truman Bird moves his family from…