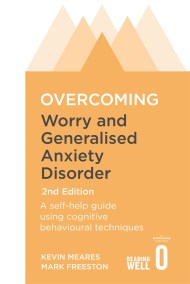 Overcoming app now available. Up to 44 in every 1000 adults suffer from a condition known as Generalised Anxiety Disorder. This is much more than…