Political cartoonist MAC started at the Daily Sketch in 1969. At the end of 2018, he will have been capturing British life for 50 years.… 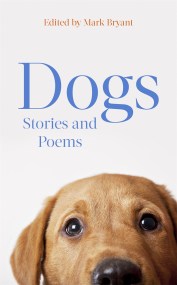 'Handsomely produced . . . All in all, a quite absorbing collection, an easy Christmas present, and a perfect (if bulky) loo-side read.' Jeremy Nicholas…

Her Majesty the Queen, as Seen by MAC

Since the early 1970s, Stan McMurtry - better known as MAC - has been the editorial cartoonist of the Daily Mail. Now, forty-five years after… 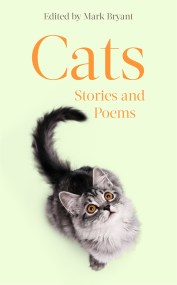 From beautiful lyrics to madcap waggery, from the prime suspect in a partridge killing in ancient Greece to the medieval monk's cat Pangur Bán and…