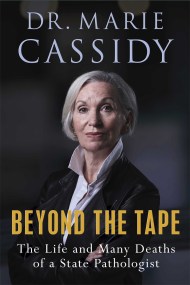 In 1997, Dr Marie Cassidy arrived in Dublin from Glasgow. There to discuss a possible deputy state pathologist post with Professor John Harbison, instead she…