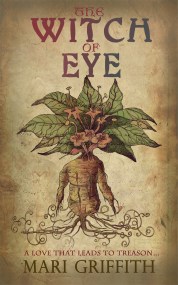 The Witch of Eye

A love that leads to treason … 1435, England. Eleanor Cobham has married into the highest ranks of the aristocracy – she is now the Duchess of Gloucester.… 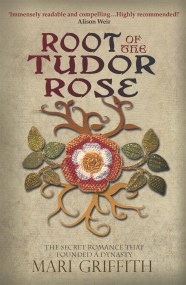 Root of the Tudor Rose

1421: Henry V and his young bride, Catherine de Valois, are blessed with the birth of a son – but their happiness is short-lived. Catherine…