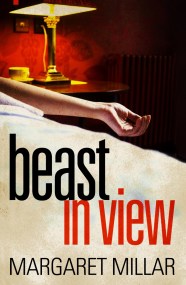 A classic whodunit and a deep, disturbing study of the dark places of the human psyche... At thirty, Helen Clarvoe is alone: her only visitors…