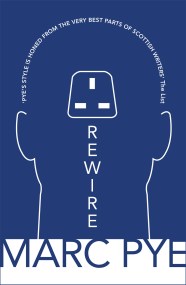 Josh Strachan has it all. His own electrical business, a beautiful girlfriend and a monopoly on the electrical work in the sleepy Scottish village of… 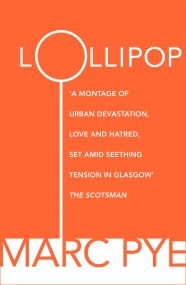 Life for Evelyn, Mick and their five-year-old son Jamie is relatively trouble free - until Evelyn's brother Shug comes to stay. Shug is a typical…