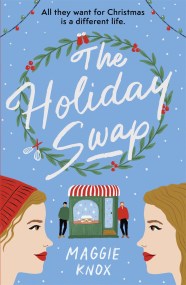 'An utterly adorable, pitch-perfect romance' Taylor Jenkins Read, author of Daisy Jones and The Six When chef Charlie Goodwin gets hit on the head on…