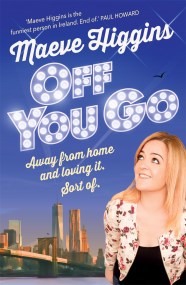 Maeve Higgins used to think she'd live in Ireland forever. She used to think a lot of crazy things, like 'macadamia nuts are a light… 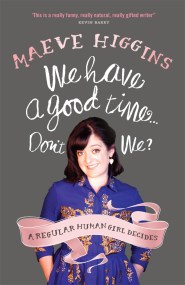 In her hilarious debut, Maeve Higgins smashes the brittle veneer on the creme brulée of life and hands around spoons, so we can all taste…