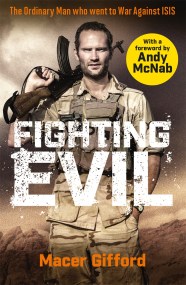 A visceral, riveting, no-holds-barred military memoir told from the front line of the war against ISIS with a foreword by Andy McNab. In the summer…