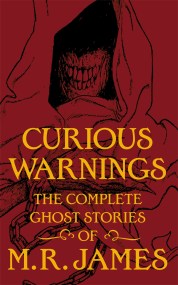 A lavishly illustrated collector's edition containing all the supernatural tales ever written by M.R. James, the undisputed father of the modern ghost story. 'James is…