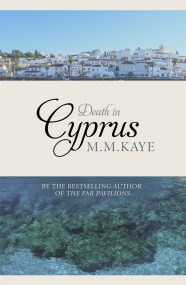 Uncle Oswin thinks that Amanda's plan to go to Cyprus is rash and unwomanly. But he does not foresee that she is running into deadly… 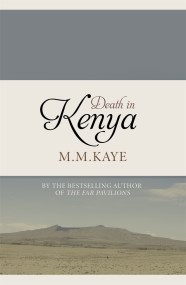 The Mau Mau terrorist uprising is now over, but when Victoria joins her family on their beautiful Rift Valley estate, the horrors continue. What began… 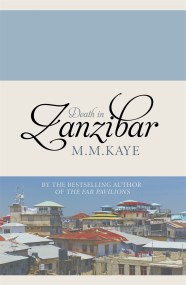 Dany Ashton is invited to spend a holiday at her stepfather's house in Zanzibar - the mysterious 'House of Shade', where Captain Rory Frost buried… 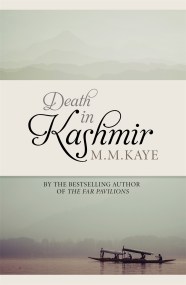 When young Sarah Parrish takes a skiing holiday in Gulmarg, a resort high above the fabled vale of Kashmir, she anticipates an amusing but uneventful… 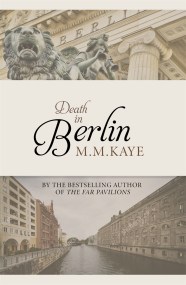 By the bestselling author of The Far Pavilions, a superb, classic crime fiction novel from the author described as "outdoing Agatha Christie in palming the… 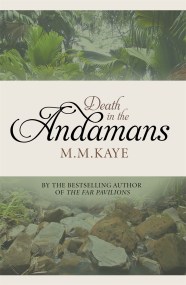 Death in the Andamans

The enchanting islands in the Indian Ocean beckon irresistibly, though Copper Randal soon discovers that paradise has a darker side, and a sense of foreboding…