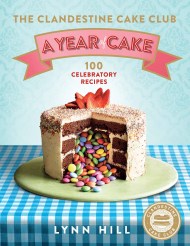 The Clandestine Cake Club: A Year of Cake

Following the success of their first recipe collection, the Clandestine Cake Club is back with a second delicious helping. Inspired by the most cake-worthy moments… 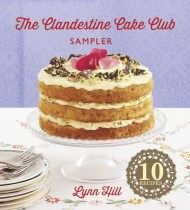 Secret venues. Inspired themes. Fabulous cakes. Across the UK and beyond, thousands of home bakers have been meeting covertly in hidden locations with the same…