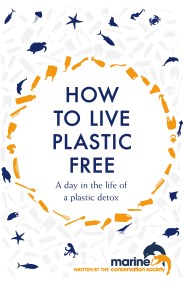 How to Live Plastic Free

Thank you for choosing this book - it shows that you care about the future of our planet. Whether you decide to go plastic free…