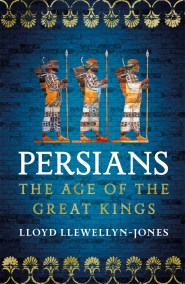 THE PERSIANS is a definitive new history of the Persian Empire, the world's first superpower. The Great Kings of Persia ruled over the largest Empire…