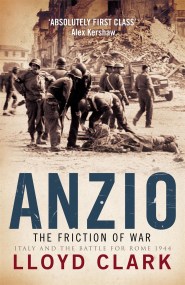 Anzio: The Friction of War 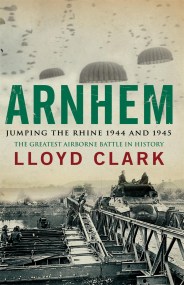 An insightful and gripping account of the largest airborne operation in history. In September 1944, the river Rhine was a serious barrier to the advancing… 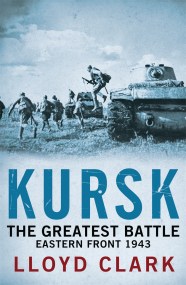 5th July 1943: the greatest land battle of all time began around the town of Kursk in Russia. This epic confrontation between German and Soviet…