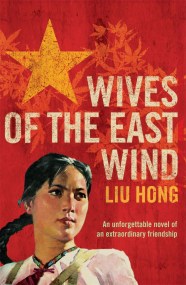 Wives Of The East Wind

Two couples - Wenya and Zhiying, Zhenzhen and Lao Gao - meet, marry and become inseparable just as China is shaking off the memory of… 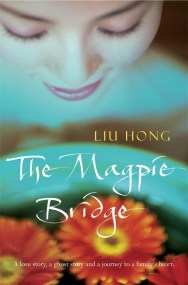 When Chinese student Jiao Mei is woken from her sleep in her Hampstead bedroom by what appears to be the ghost of her grandmother, she…