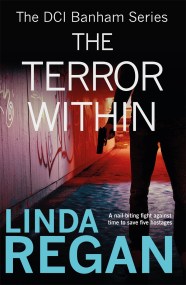 CAN THEY SAVE THE HOSTAGES BEFORE TIME RUNS OUT? Just as DCI Banham and DI Alison Grainger are about to get married, a policeman is… 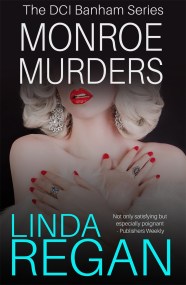 Someone is seeking out Marilyn Monroe lookalikes and killing them off. A lookalike competition at a club in the area of DCI Paul Banham and… 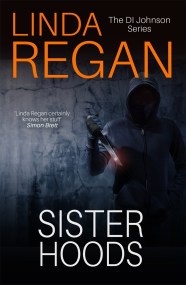 Alysha and her girl gang, the Alley Cats, have defeated their rivals for control of the Aviary Estate in South London, while managing to win… 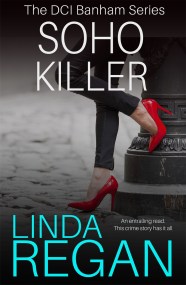 The second in the hard-hitting DCI Banham series by acclaimed actress Linda Regan. When a group of young women working in London’s sex trade become… 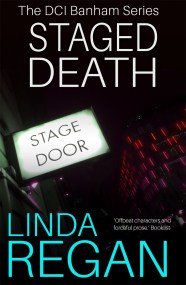 The first title in the DCI Banham series by acclaimed author and actress, Linda Regan. A thrilling tale of murder and mayhem set in the… 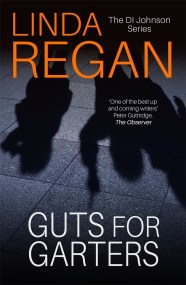