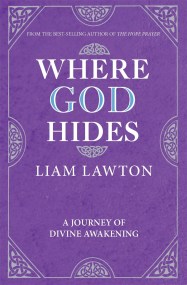 'It is in great simplicity that great beauty is revealed, and only then may we discover where God truly hides.' In this moving exploration of… 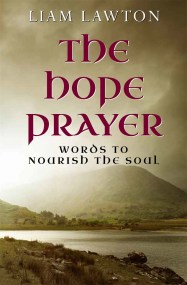 Liam Lawton is widely known for his spiritual and inspirational music, which has touched the lives of many thousands of people across the world. In…