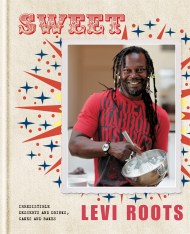 Sugar and spice and all things nice. Levi's latest collection of recipes is all about indulgence. From luscious cakes and bakes, to creamy puds, from… 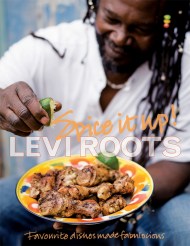 Spice It Up (Enhanced Apple)

Levi dubs up all of our favourite classic recipes, adding a tamarind and orange glaze to lamb chops, making a lime jerk marinade for chicken,… 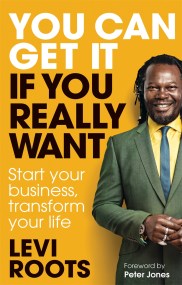 You Can Get It If You Really Want

You Can Get It If You Really Want, by Levi Roots, the man behind the Reggae Reggae Sauce empire and hero of BBC's 'Dragons' Den',… 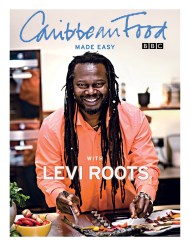 Levi Roots is a cook, entrepreneur and musician. He gained widespread fame after appearing on the UK TV programme Dragon's Den seeking funding for his…