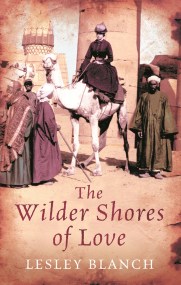 The Wilder Shores Of Love

The classic story of four nineteenth-century women who, for different reasons, gravitated to the wildness of the Middle East and North Africa. "There have been…