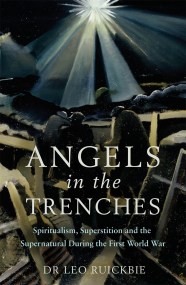 Angels in the Trenches

After a miraculous escape from the German military juggernaut in the small Belgian town of Mons in 1914, the first major battle that the British… 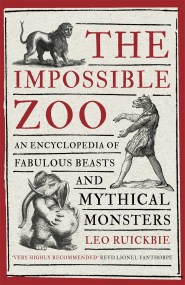 'Leo Ruickbie's impeccably-written The Impossible Zoo is a menagerie like no other, as its exotic inhabitants are fabulous in every sense of the word. So… 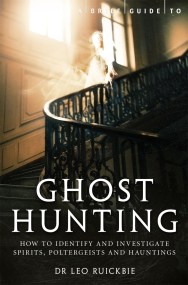 A Brief Guide to Ghost Hunting

There has been an upsurge in books, television programmes, films and websites exploring the reality or otherwise of the spirit world. Not since the founding… 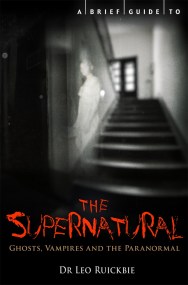 A Brief Guide to the Supernatural

From Most Haunted to Buffy the Vampire Slayer, from Underworld to Twilight, from Doom to Resident Evil, The Brief Guide to the Supernatural goes in…