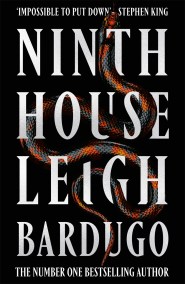 *The adult debut from the author of SHADOW AND BONE - now a Netflix Original series!* The instant SUNDAY TIMES and NEW YORK TIMES bestseller…