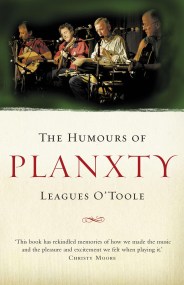 The Humours of Planxty

When Christy Moore, Dónal Lunny, Andy Irvine and Liam O'Flynn took to the stage in Vicar Street, Dublin, in January 2004, Ireland was once again…