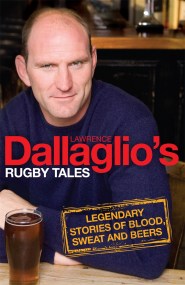 In RUGBY TALES, Lawrence Dallaglio recalls with affection and razor-sharp humour, the behind-the-scenes stories that have previously only been shared within the world of international… 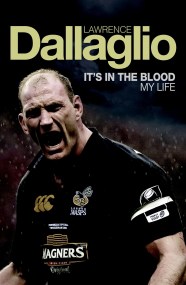 It's in the Blood

As a Premiership, World Cup and Grand Slam winner, no one better embodies the charisma and the colour of English rugbys greatest era than Lawrence…