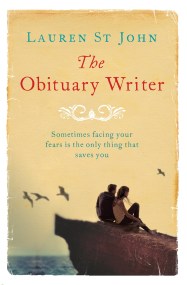 A sensual, surprising and redemptive story of loss, love and finding the courage to face our deepest fears, in the bestselling tradition of THE HORSE… 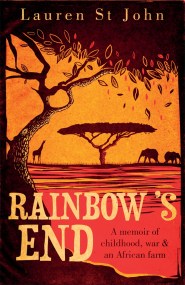 A captivating and haunting memoir by celebrated children's author Lauren St John about her childhood spent in rural Africa. In 1978, during the final, bloodiest…