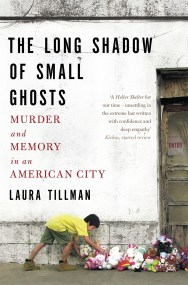 The Long Shadow of Small Ghosts