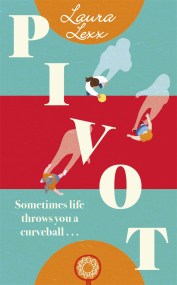 'A heart-warming, joyous and assured debut novel about friendship that put me in mind of Kay Mellor at her funnies' RICHARD HERRING 'Takes you inside… 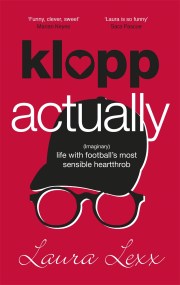 A hilarious diary of married life with the sensible, no-nonsense man of all our dreams: Jürgen Klopp, from critically-acclaimed comedian and Twitter sensation Laura Lexx.…