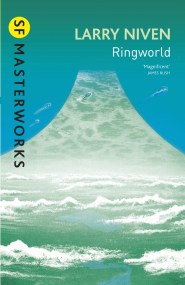 Pierson's puppeteers, strange, three-legged, two-headed aliens, have discovered an immense structure in a hitherto unexplored part of the universe. Frightened of meeting the builders of…