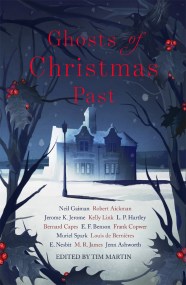 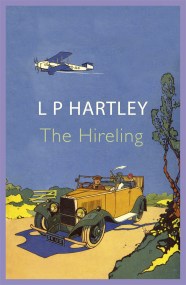 Overcome with grief at her husband's death, Lady Franklin, an eligible young widow, unburdens herself to Leadbitter - a gallant, hard-bitten ex-soldier who has invested… 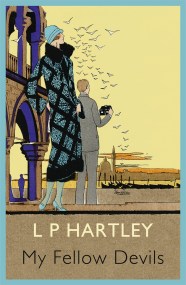 Margaret Pennefather is essentially a good person - too good, perhaps, for her own good. Her rash and hasty marriage to film star Colum McInnes,… 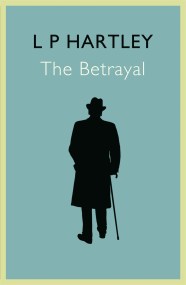 In The Betrayal, the sequel to The Brickfield, Richard Mardick, now an ageing novelist, is forced by circumstances to look back on the days of… 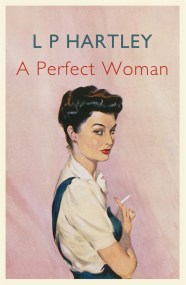 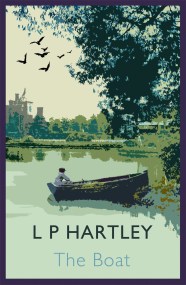 Timothy Casson, a bachelor writer, is forced to return from a contented life in Venice to an English village. Taking a house by the river… 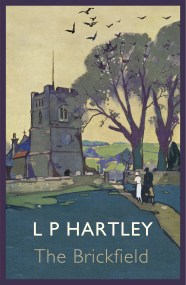 A lonely boy living on his uncle's farm in the Lincolnshire Fens, Richard Mardick's solitary existence is interrupted by a chance meeting, and idyllic love…