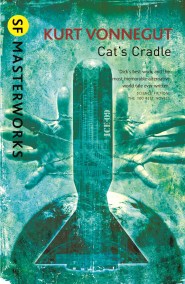 One of America's greatest writers gives us his unique perspective on our fears of nuclear annihilation Experiment. Told with deadpan humour and bitter irony, Kurt… 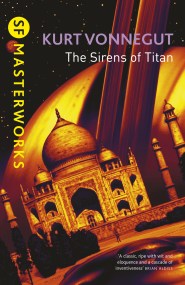 The Sirens Of Titan