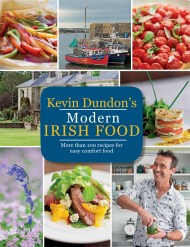 Celebrated chef Kevin Dundon takes on time-honoured, traditional dishes and ingredients and gives them a twist as only he can. The result is delicious, easy-going… 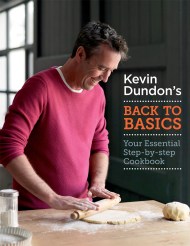 Kevin Dundon's Back to Basics

By explaining and demonstrating core cooking techniques, Kevin opens up a vast repertoire of dishes to every cook. From poaching eggs and making perfect pastry…