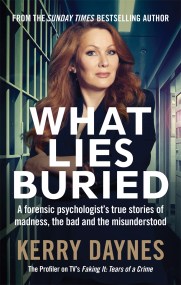 THE SENSATIONAL NEW BOOK FROM THE AUTHOR OF THE SUNDAY TIMES BESTSELLER THE DARK SIDE OF THE MIND. 'What Lies Buried is a towering achievement.… 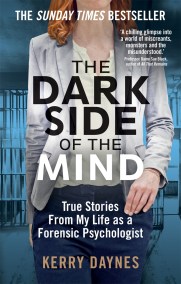 The Dark Side of the Mind

THE SUNDAY TIMES BESTSELLER **OUT NOW: WHAT LIES BURIED. THE SENSATIONAL NEW BOOK BY KERRY DAYNES** 'Enthralling and terrifying. The Dark Side of the Mind…