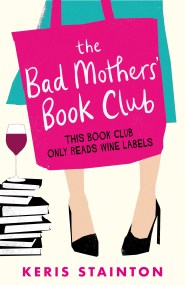 'Keris is a wonderful writer. You should definitely get hold of this book!' Charlotte, 5 stars The laugh-out-loud new novel from the ebook bestseller! Meet…