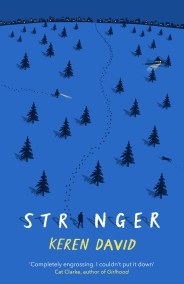 Astor, Ontario. 1904. A boy staggers out of the forest covered in blood and collapses at the feet of 16-year-old Emmy. While others are suspicious… 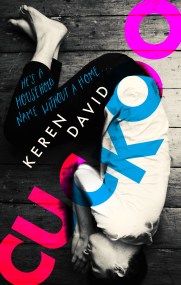 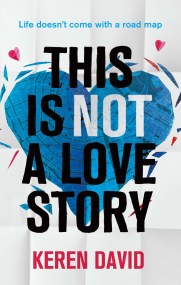 This is Not a Love Story

Kitty dreams of a beautiful life, but that's impossible in suburban London where her family is haunted by her father's unexpected death. So when her… 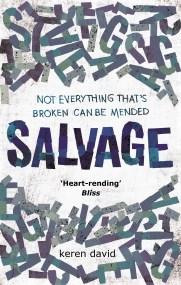 Aidan Jones was my brother. But I couldn't really remember his face. I couldn't remember talking to him or playing with him. He was just…