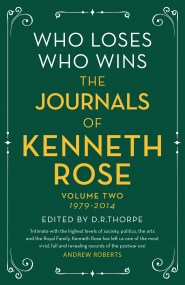 Who Loses, Who Wins: The Journals of Kenneth Rose

Kenneth Rose was one of the most astute observers of the post-war Establishment. The wry and amusing journals of the royal biographer and historian made… 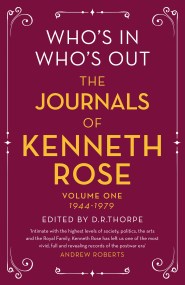 Who's In, Who's Out: The Journals of Kenneth Rose

'The most detailed, amusing and accurate account ever of the post-war world of the English Establishment' William Shawcross, Daily Telegraph 'Extremely entertaining' Jane Ridley, Literary…