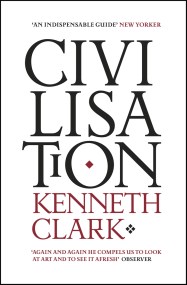 Kenneth Clark's sweeping narrative looks at how Western Europe evolved in the wake of the collapse of the Roman Empire, to produce the ideas, books,…