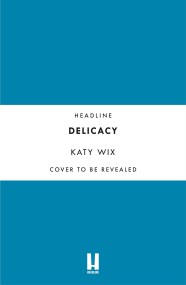 From award-winning comedian and writer Katy Wix comes Delicacy - a different kind of memoir from an astonishing new voice. Eleven snapshots of a life…