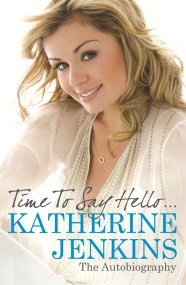 The UK's biggest-selling classical artist reveals how her angelic voice has shot her to superstardom... Katherine Jenkins is an international singing superstar who has redefined…