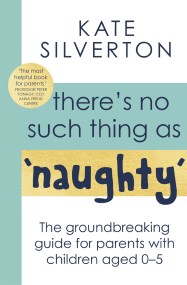 There's No Such Thing As 'Naughty'

'As a parenting support book this is in a class of its own . . . It is perhaps the most helpful book for parents…