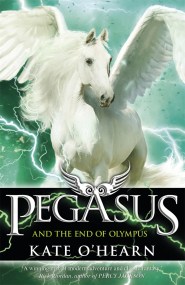 Pegasus and the End of Olympus

Join Emily and Pegasus one last time, in this epic conclusion to the Pegasus series! After the events in Hawaii, Emily is struggling to adjust.… 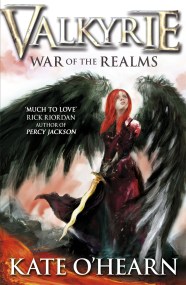 Valkyrie: War of the Realms

In the world of Asgard, living among Odin, Thor and Loki are the Valkyries of legend. They are Norse goddesses who reap the fallen souls… 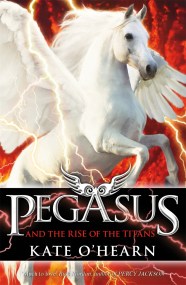 Pegasus and the Rise of the Titans

Join Emily and Pegasus as the legend continues in a new epic adventure ... The ancient rivalry between the Olympians and the Titans, thought long… 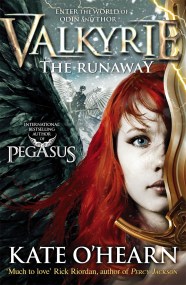 In the world of Asgard, living among Odin, Thor and Loki are the Valkyries of legend. Norse goddesses, reapers of souls from human battlefields -… 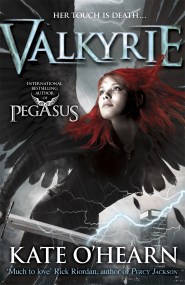 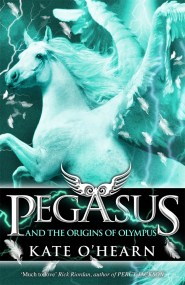 Pegasus and the Origins of Olympus

Join Emily and Pegasus as the legend continues in a new epic adventure that takes us back to the very origins of mythology ... A… 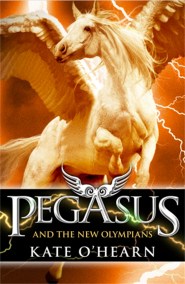 Pegasus and the New Olympians

Just as Emily is getting used to life as the Flame of Olympus, news from the human world disrupts the peace ... There's been a… 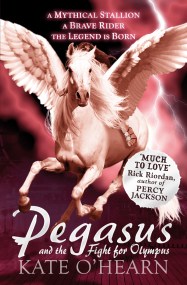 Pegasus and the Fight for Olympus

Reborn as the Flame, Emily has saved Olympus from destruction. The Olympic flame now burns strong, and peace has been restored. But not for long… 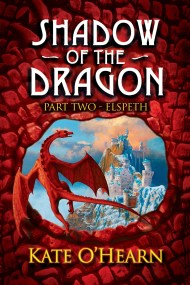 One day, a young girl astride a twin-tailed dragon will destroy the monarchy and change the world for ever ... Kira and Elspeth have already… 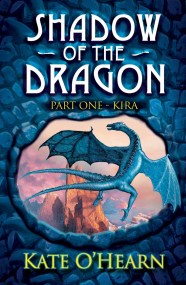 Shadow of the Dragon: Part One Kira

Under no circumstances are girls EVER to be allowed anywhere near dragons.  THE PENALTY FOR ANY GIRL CAUGHT BREAKING THE FIRST LAW IS DEATH.   Kira… 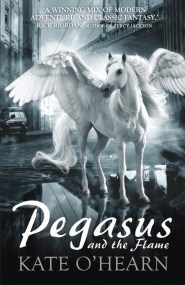 Pegasus and the Flame

When Pegasus, the majestic winged-stallion, crashes on to her roof in the middle of a storm that blacks-out New York City, 13-year-old Emily's life becomes that…

Shadow of the Dragon